The appointment comes as current CEO, Graham Davin, announced his intention to step down from the role he has held since leading a management buy-out of the Bank in 2004. Graham Davin will remain on the Board of UTB as Deputy Chairman and continue to contribute to the development of the Bank. The appointment is expected to be effective from January when the necessary regulatory approvals are received.

In his current role as Group Managing Director, Kagan who was part of the 2004 buy-out team, is responsible for all UTB’s lending businesses and has played an instrumental role in the bank’s impressive growth and in establishing UTB as a well-known and respected specialist lender. Harley is a chartered accountant and was previously Finance Director of Insinger de Beaufort. He has worked extensively in banking and corporate finance, and as a strategy consultant with Cap Gemini.

Graham Davin, Chief Executive Officer of United Trust Bank said “I’ve worked with Harley for more than 20 years and I couldn’t think of anyone I’d rather hand over the UTB reins to. Harley is a knowledgeable and talented leader, and this transition will come as no surprise to all UTB’s stakeholders. I am confident he will drive the Bank on to even greater success and realise our ambition of creating the UK’s most successful specialist bank.”

“United Trust Bank is an outstanding business and I am proud to have worked with Harley and the exceptional leadership team and staff in growing the Bank’s balance sheet from £20m in 2004 to in excess of £1.75bn today. We expect to complete well over £1bn of new loans this year, the first time we have exceeded that figure in the Bank’s history. Reaching this significant milestone seems to present the ideal opportunity for me to hand over the responsibility and to assume a non-executive role whilst continuing to support the continued development of the business. I look forward to Harley and his team writing the next chapter of United Trust Bank’s remarkable success story as we enter a new decade.”

Richard Murley, Chairman of United Trust Bank, said “Harley is a highly talented executive who has played a key role in delivering UTB’s growth and success and I welcome his appointment as UTB’s next CEO. He has an unparalleled knowledge and understanding of the Bank’s operations and is perfectly placed to ensure a smooth transition when Graham becomes Deputy Chairman.”

“On behalf of the Board I would like to pay tribute to Graham for his outstanding leadership, wisdom and vision which have established United Trust Bank as a significant and highly respected specialist bank. I am delighted that we will retain his deep knowledge and acumen on the Board. Together, Graham and Harley have assembled a strong team to lead the business in the next phase of its development and I look forward to 2021 with confidence and excitement.” 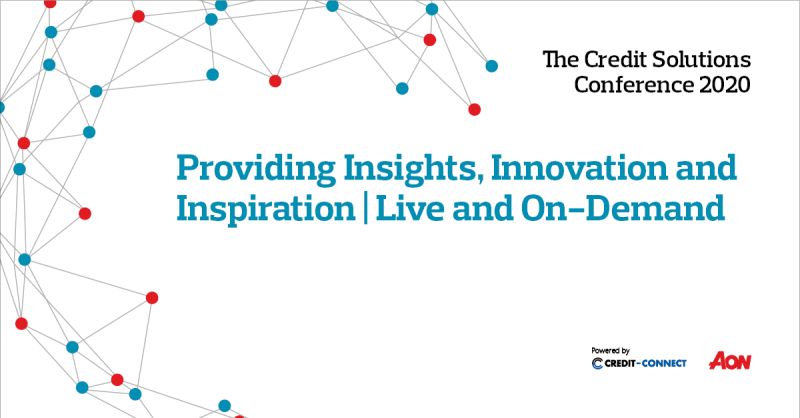 Late payments have escalated since the onset of the pandemic