The Government has announced new plans for the regulation of Buy Now Pay Later (BNPL). Under the new rules lenders will be required to ensure loans are affordable and rules will be amended to ensure advertisements are fair, clear and not misleading.

The Government will expand rules to cover other forms of unsecured short-term credit that pose similar risks to consumers, such as those used for dentistry work.

The Government says that Buy-Now Pay-Later credit agreements can be a helpful way to manage your finances, allowing people to spread the full cost of a purchase over time. However, people do not currently have the usual full range of borrower protections when taking out this type of loan and they are rapidly increasing in popularity, resulting in a potential risk of harm to consumers.

Under plans set out by the government today it confirmed that lenders will be required to carry out affordability checks, ensuring loans are affordable for consumers, and will amend financial promotion rules to ensure Buy-Now Pay-Later advertisements are fair, clear, and not misleading. Lenders offering the product will need to be approved by the Financial Conduct Authority (FCA), and borrowers will also be able to take a complaint to the Financial Ombudsman Service (FOS).

Economic Secretary to the Treasury, John Glen said “Buy-Now Pay-Later can be a helpful way to manage your finances but we need to ensure that people can embrace new products and services with the appropriate protections in place.”

“By holding Buy-Now Pay-Later to the high standards we expect of other loans and forms of credit, we are protecting consumers and fostering the safe growth of this innovative market in the UK.”

The government has also confirmed that other forms of short-term interest-free credit, such as those used to pay for dental work or larger items like furniture, will be required to comply with the same rules announced today, given the risks posed are similar and consumers should receive consistent protections from similar products. These rules will apply to businesses who partner with a third-party lender to provide credit, and the government is asking for further stakeholder feedback to confirm whether they should also apply to online merchants who directly offer credit for the purchase of their own products.

Commenting on the announcement, Caroline Siarkiewicz, Chief Executive of the Money and Pensions Service said “Research from our Debt Need Survey, which measures how many people need debt advice in the UK, has shown that four in ten people (38%) who had used Buy Now, Pay Later (BNPL) products in the last six months are in need of full debt advice. A further third (35%) are at risk of falling into problem debt, and only a quarter (27%) of those demonstrated that BNPL is appropriate in line with their financial commitments.”

“This is worrying because it indicates that some of the most vulnerable are using BNPL, which is unlikely to be in their best interests if they are already in problem debt or likely to fall into it. Therefore, we welcome the drive to regulate BNPL products to bring these under greater scrutiny and affordability checks.”

“We know many people currently feel worried about money, and some people may turn to credit products like BNPL to help them pay for everyday essentials such as food. In general, we urge anyone who is thinking about using BNPL to consider this type of borrowing very carefully and fully understand what they are committing to. If possible, people should look at alternative options first, such as using a credit union, which provides affordable ways to borrow.”

“As the organisation behind the annual Talk Money Week campaign, we also want to encourage people to have conversations about money year-round – particularly people using credit regularly – so they can get the support they need to find a way forward.”

Neil Kadagathur, CEO and Co-Founder of Creditspring said “While the proposed regulations are a welcome step forward, we simply cannot wait that long to regulate the BNPL sector. There is chronic miseducation about BNPL – one in seven UK adults thinks it’s impossible to get into debt using BNPL and a third are unaware that it’s even a form of borrowing and debt. This, combined with the cost of living crisis which we know is pushing more people into borrowing, is unsafe and unsustainable, and is guaranteed to damage the long-term financial health of millions of UK borrowers.”

“In lieu of immediate regulation, the onus falls to lenders to ensure they are lending safely and protecting borrowers by not providing more credit than an individual can safely afford to repay.”

Eddie Flanagan, Partner at Shakespeare Martineau said “Treasury regulation of the “Buy Now, Pay Later” sector has been long expected in light of concerns over rising consumer debt, so today’s announcement is a welcome development, but not one without flaws.”

“In light of today’s announcement, BNPL providers will likely fast-track measures to minimise risk to consumer harm, such as improving technology to assess consumers’ credit risk, gauging and measuring affordability as well as transparently communicating the financial risks at concerned to BNPL users.  However, full legislation is unlikely to come into play until mid-2023, which is a still considerably short window for BNPL providers to get their house in order, which some will struggle to meet.”

“Consumer choice may also be stifled, as individuals who have less-appealing credit ratings may now almost certainly be denied credit by providers under the legislation. This in turn could further harm their credit scores. While it’s imperative that vulnerable consumers are protected by regulation, it’s likely that some responsible albeit challenged consumers may be frozen out.”

“As for how this affects BNPL services, consumers can now complain to the Financial Ombudsman Service. If they feel the goods are of unsatisfactory quality of the provider has treated them unfairly. Each complaint comes at a costly expense to providers. Because of these laws, it’s certainly possible that these services may incur considerable expense from FOS complaints, but how this plays out once the legislation is introduced, we’ll have to see. Finally taking into account the new Consumer duty that will fully come into being by the end of April 2023, there is much regulation for providers and indeed their investors to ponder.”

The Financial Conduct Authority (FCA) has published a list of funeral plan providers it intends to authorise when the pre-paid funeral plans industry comes under its regulation from 29th July. 24 firms are on the list, including the largest funeral plan providers. Together these firms hold approximately 87% of existing customer plans. The FCA is…

Guarantor loan provider, TFS Loans (in administration) has been fined £811,900 by the Financial Conduct Authority (FCA) in relation to deficient affordability checks on 3,150 guarantors in its consumer credit business. The FCA has also imposed a requirement on TFS to redress the guarantors that were harmed by the firm not conducting appropriate checks. TFS…

Amigo Loans has been granted court approval to pay compensation to past customers’ mis-sold loans and a chance to stay in business and resume lending. The High Court approved a new scheme that will see the sub-prime lender pay a higher proportion of the value of claims to customers than previously proposed. Commenting on the…

The Financial Conduct Authority (FCA) is warning lenders and brokers to stop using misleading terms in their advertising or face regulatory action. The FCA says that the increased cost of living means that more people may take out loans. Marketing that does not give clear information and warnings about the potential consequences of borrowing puts…

Buy now, pay later (BNPL) specialist, Klarna has announced that it will start reporting UK customer debts to credit agencies for the first time next month, in a move that could affect shoppers’ credit ratings from 2023. The move is understood to be the result of two years of talks with the credit reference companies… 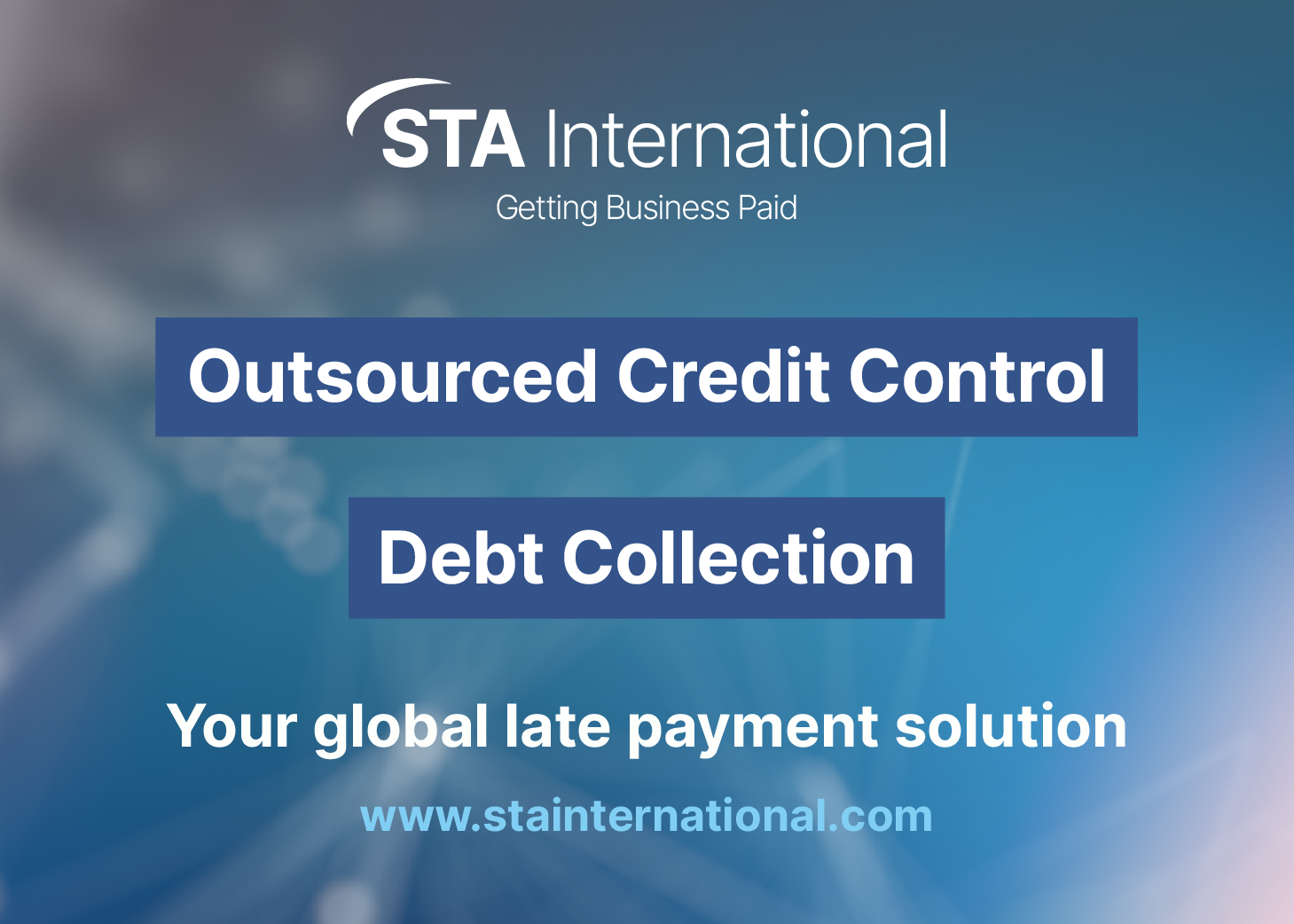