Around 7,000 people across the UK are expected to be victims of credit card fraud this Cyber Monday, with about £6 million of transactions estimated to be vulnerable to fraud, according to comparethemarket.com.

comparethemarket.com’s estimates are based on data from its Credit Card Fraud Index and assumptions around the uplift of online transactions on Cyber Monday compared to an average trading day.

Its latest research found that 11 million UK adults had to replace or cancel their credit card as a result of attempted fraud over the last year. Over a fifth of people (21%) said the fraud had occurred when making a payment online, meaning that on average around 6,330 shoppers are defrauded per day after making online purchases.

John Crossley, Head of Money at comparethemarket.com said “Cyber fraud is a significant issue for consumers and retailers – especially at this time of the year. On Cyber Monday customers should be extra vigilant, especially as our research suggests falling victim to a scam can cost you dearly. It’s important not to make yourself vulnerable to hackers. Ensuring you have separate passwords and pins for different accounts or cards and are familiar will some of the tricks fraudsters use will help keep your money secure.” 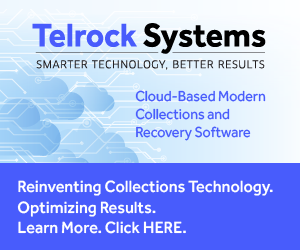